Thank you all very much for your handling of my late mum’s funeral. You all made a very difficult time easier to cope with 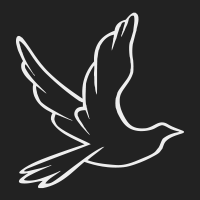 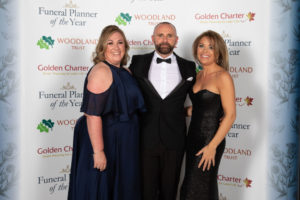 When you are thinking about something as important as your funeral arrangements, it makes sense to talk directly to the experts – your local independent funeral director. Unlike some funeral planning companies who restrict your choices and limit you to ‘set’ plans, we’ll take the time to discuss your requirements in detail and help tailor a plan to suit you.

Acceptance is guaranteed – so why not find out more today?

Our beautifully appointed funeral home in Broomhill was chosen for the making of the new Golden Charter Funeral Plan advertisement which is currently broadcast on television.

The ad portrays an independent family owned business and links the overall concept of families going the extra mile to take care of each other.

As both National and Regional Funeral Planners of the year 2016 we are proud to be associated with Golden Charter in offering a safe and simple way to plan ahead for your funeral giving you and your loved ones peace of mind and protecting against the rising cost of funerals.

As an independent family owned funeral director we are part of the community offering a long term commitment to you and your family – because we care.